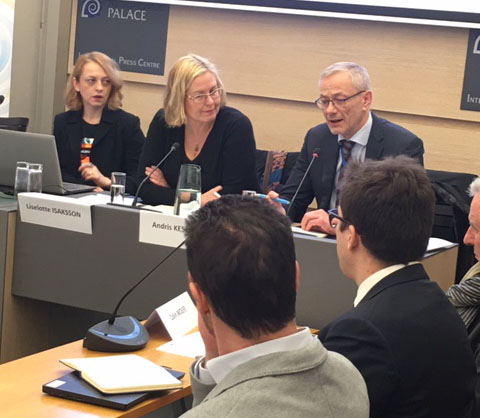 On 27th of February, 2020, the Consultation Paper on the Sustainability of Professional Journalism in the Media Business Environment in the Western Balkans was presented in Brussels.

During the presentation of the report Brankica Petkovic the Lead researcher and Vesna Nikodinoska- one of the researchers, described the situation in the Western Balkans, , problems the media faces, the issues related to ownership, hardships the independent media encounter and the challenges they have to overcome on daily basis.

Second part of the event included the discussion session on the findings and recommendations of the Consultation Paper.

At the event was attended by 25 participants from the EU DG NEAR , donors such as USAID, KFW, GIZ, media organizations and media networks such as Free Press Unlimited, Internews, Thomson Foundation etc..

The Consultation Paper provides a summary of the findings of a study on the economic situation, needs and prospects of independent media outlets in the Western Balkans (Albania, Bosnia and Herzegovina, Kosovo*1, Montenegro, North Macedonia and Serbia).

The study focuses on the analysis of the structural conditions affecting media ownership, the commercial operating environment and the available sources of funding as well as media consumption habits and audience demand. 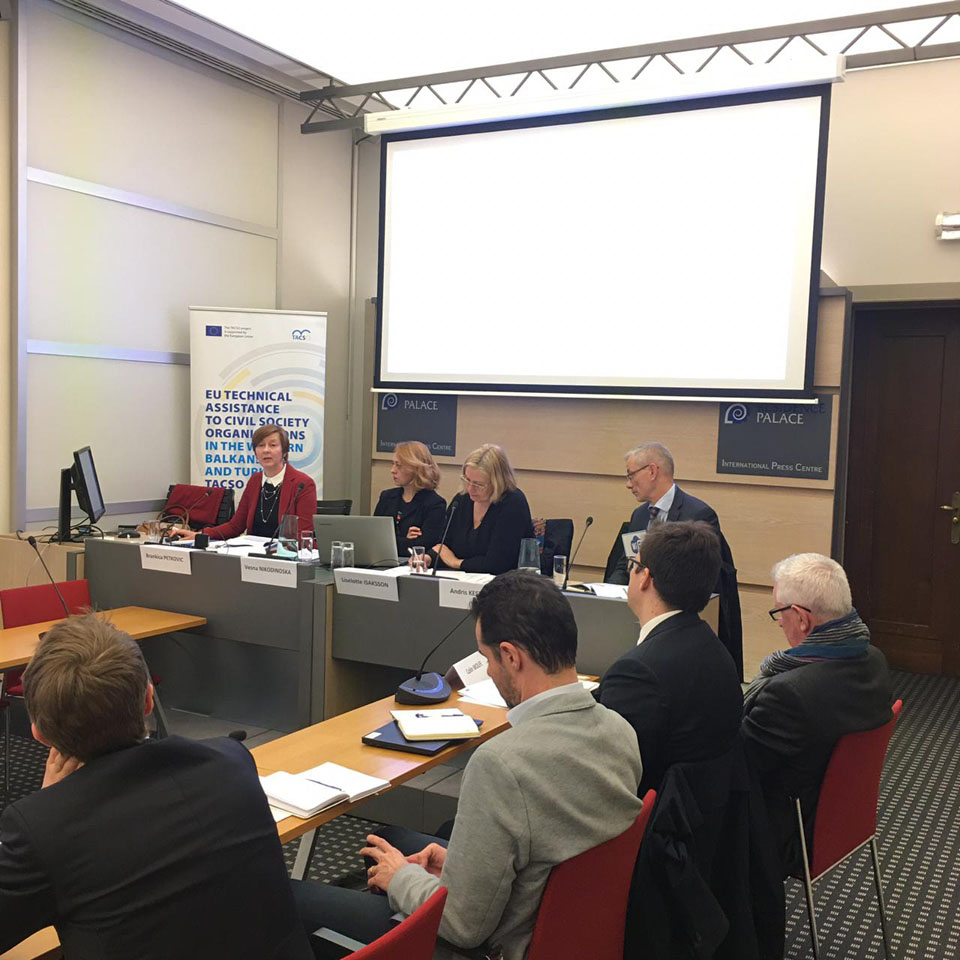 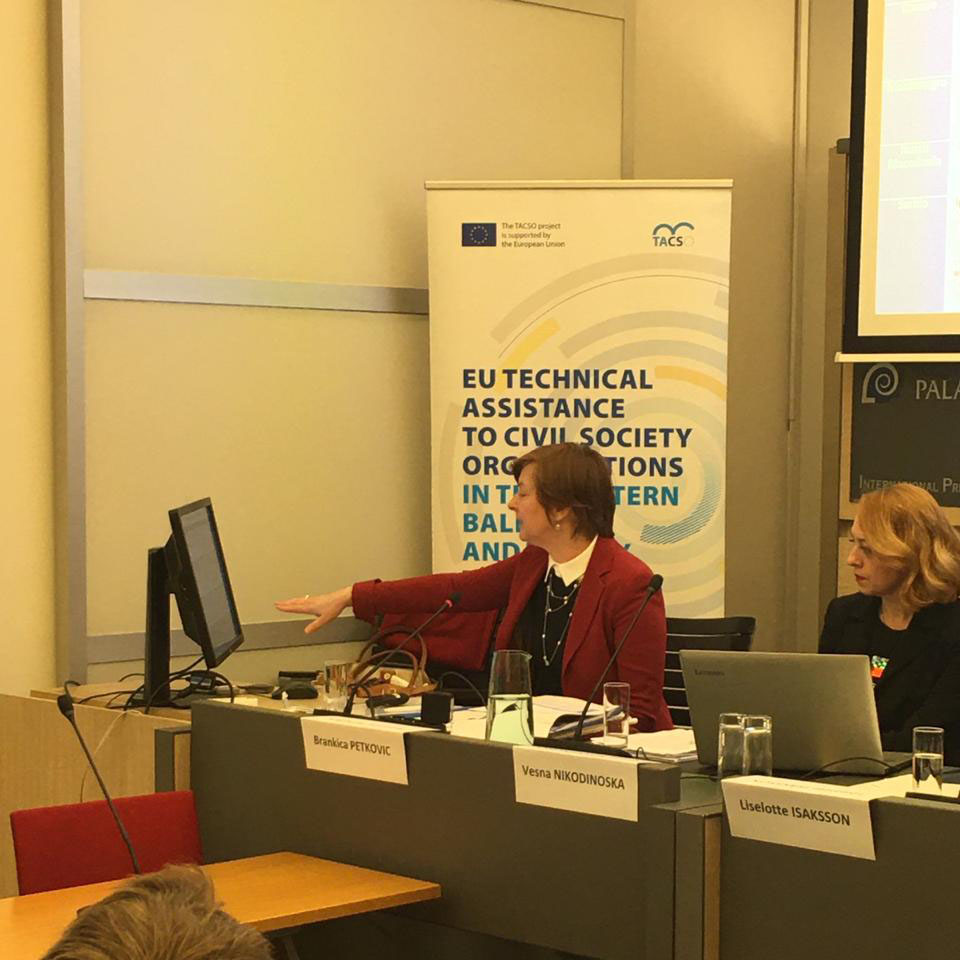 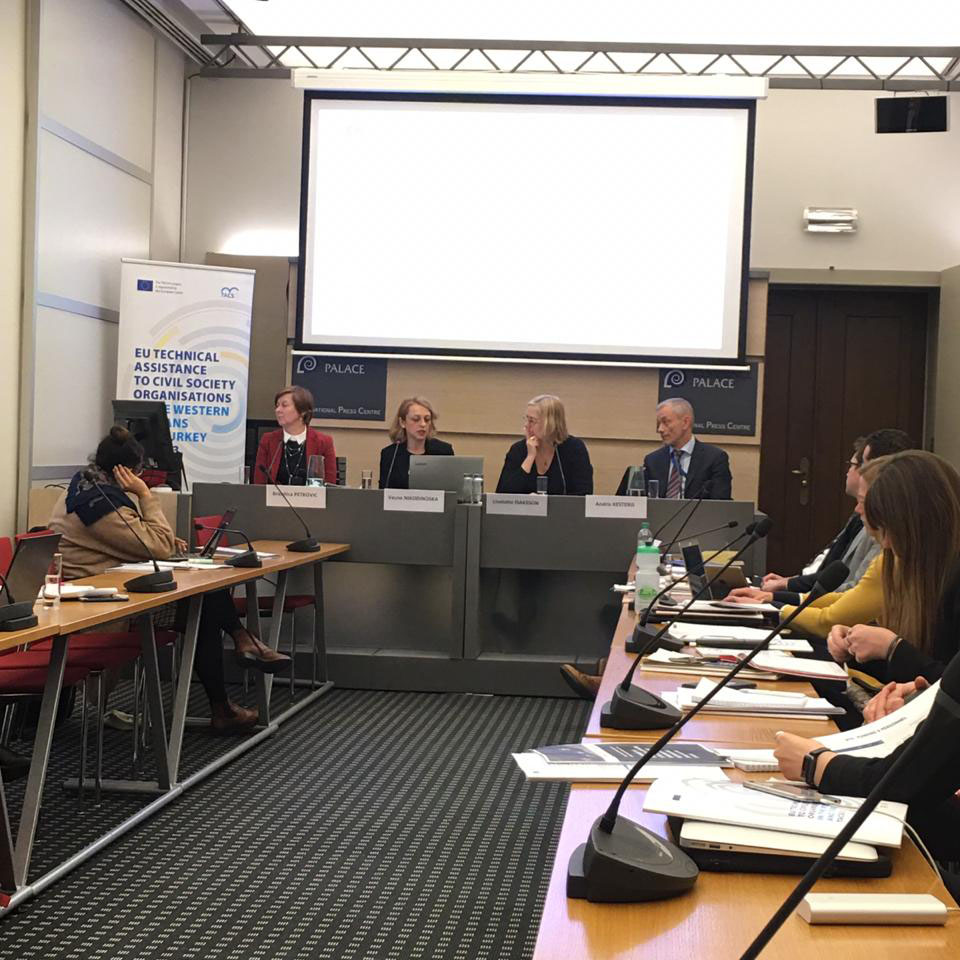 1 Kosovo (*) – This designation refers to the status of the country, in line with the principles of UNSCR 1244/1999 and the ICJ Opinion on the Kosovo Declaration of Independence.