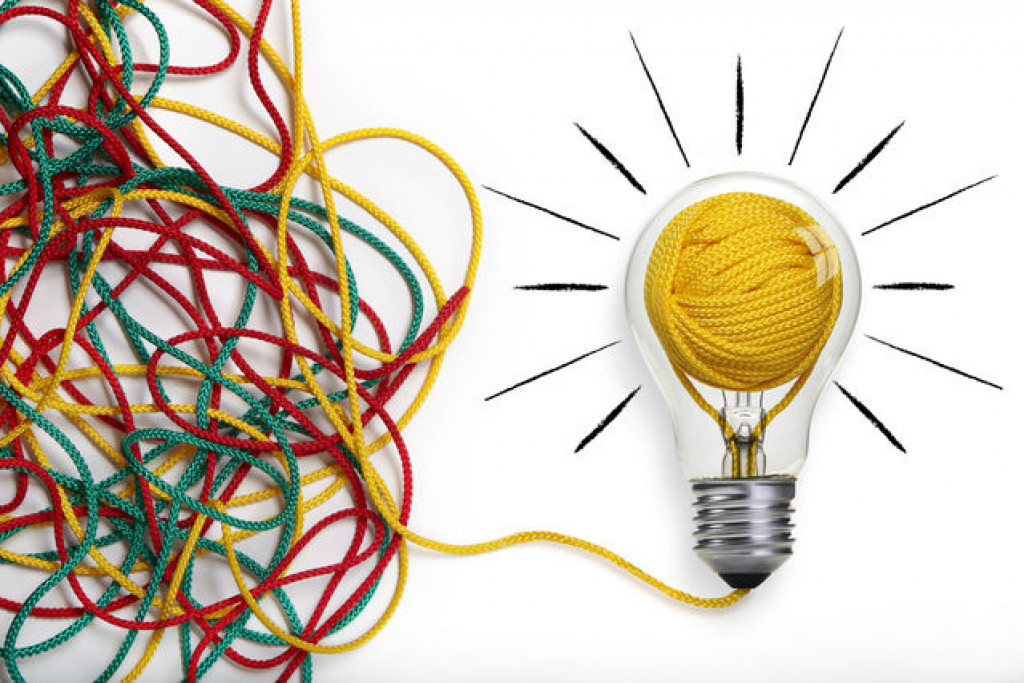 The training was realized in the period from May to July 2015, in five locations: East Sarajevo, Lukavac, Kotor Varos, Cazin and Orasje.

The TACSO BiH office organised a training programme on Project Cycle Management implemented by TACSO by VESTA as a direct response to the needs assessment of civil society in BiH.

According to the findings of the needs assessment of NGOs in BiH for the period 2013-2015, the work plan of TACSO BiH for 2015, and the systematization of the most common questions received by the TACSO BiH Help desk, it was found that a large number of organisations operating in smaller communities have very limited access to technical assistance, as well as a lack of knowledge and skills to successfully manage projects based on EU applications with a focus on the logical framework and budget.

The training was realized in the period from May to July 2015, in five locations: East Sarajevo, Lukavac, Kotor Varos, Cazin and Orasje with the participation of 54 CSOs (103 representatives of civil society organisations) across the country.

More on the training implementation and main findings can be found in the Report.