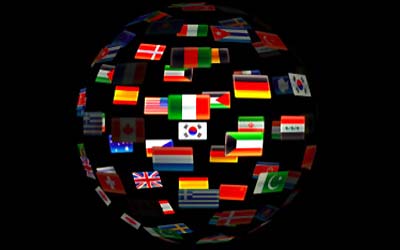 IS THERE SCOPE FOR A REGIONAL RESPONSE TO GLOBAL CHALLENGES? (Taking stock and planning for the future)