Program for workshops on promotion of Corporate Social Responsibility 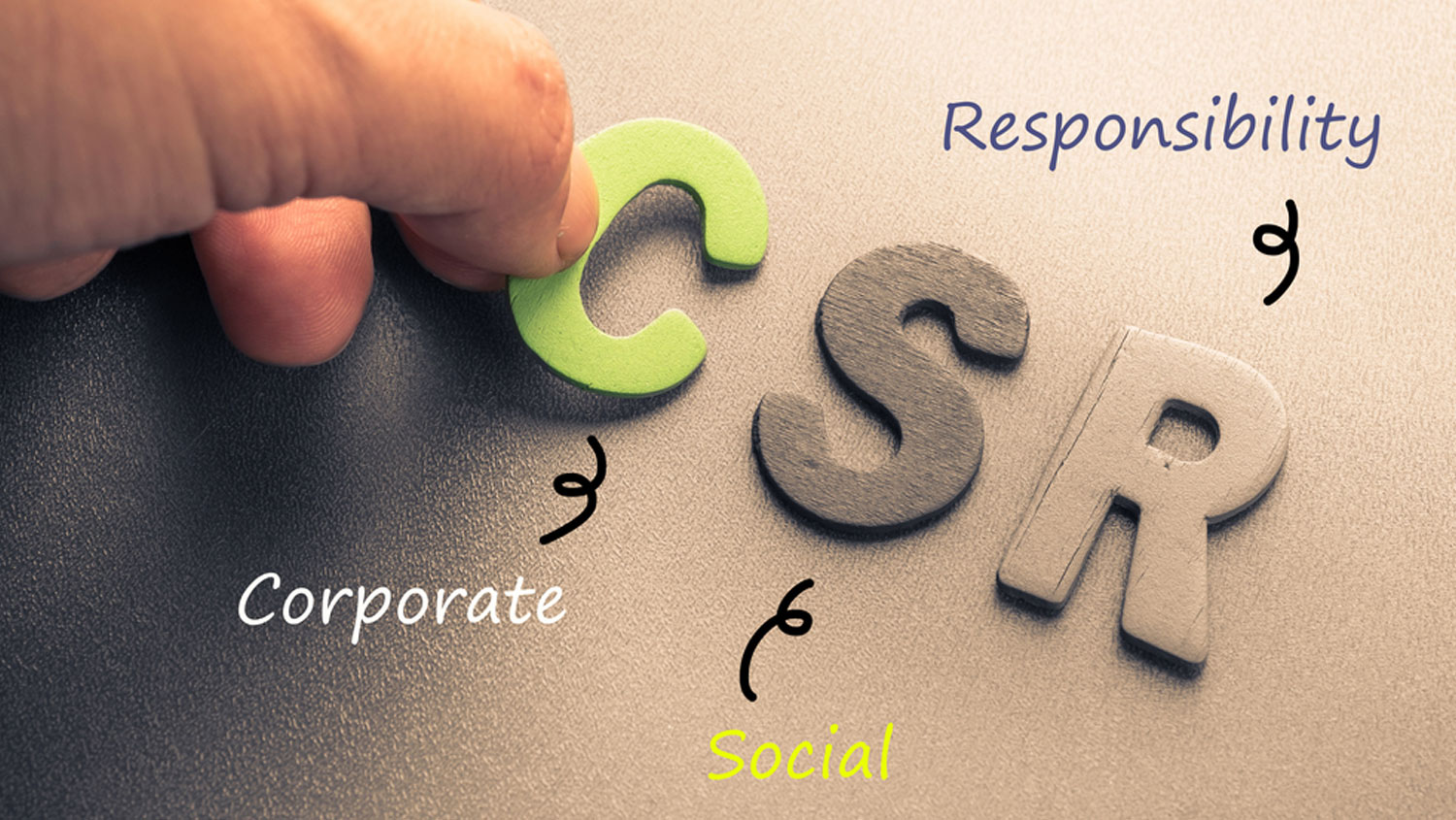 The general conclusion of the workshops was that civil society organizations are in very peculiar situation and that in the upcoming period, to smaller or greater extent, much more serious efforts will have to be invested in securing funds outside grants. It is estimated that the amounts that the organizations will have to secure for their core activities will be somewhere between 30 and 50%. Therefore, it was concluded that such activities require standardization of services and introduction of a quality assurance system in order to ensure conditions for adequate positioning.

For more information about workshops you can find in Report.