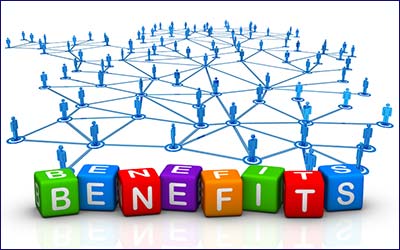 Two reports were produced by the TACSO Macedonian Office and TACSO by MCIC.

﻿Creation of partnerships and strengthening the networking of civil society organisations is one of the priorities of the TACSO project. Therefore, in the period July 2015 – February 2016, the Macedonian TACSO office and the resource centre in Macedonia, TACSO by the Macedonian Center for International Cooperation (MCIC) conducted comprehensive assessment of the needs of the Macedonian networks which should serve as a basis for the next steps for capacity building for networking and partnership.

The research consisted of desktop research, two on-line surveys and a forum. The surveys aimed at identifying the perceptions, the opinions and the needs for networking. The first survey was conducted among CSOs, whereas the second among CSOs’ networks. The forum “Networking and cooperation of civil society organisations”, held in February 2016, comprised presentations of the findings from the two surveys, discussion in two working groups about the findings and giving recommendations. The findings from both surveys together with key points from the forum discussions are presented in the following reports:

Networks’ Needs and Benefits of Networking