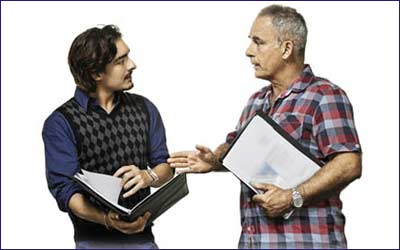 World Disability Union Assembly was realized in Istanbul WOW Hotel on  October 22, 2011 with the participation of 120 representatives from 65 countries and the support of TACSO.

The establishment of the Union was ratified in the Assembly and both the Management Mechanism and Specialty Commissions were selected. Furthermore, through the sessions held with the participation of several CSOs and representatives of public institutions, issues like ’’Universal Standards for People with Disabilities’’, ’’Universal Design in Architecture’’, “Accessibility in Terms of UN Legislation’’, ’’Home and Museum Without Hindrances’’ were discussed.

In the Universal Design Workshop held on October 23, 2011 with the participation of national and international academicians, facilitation of accessibility, which is one of the major problems the people with disabilities are faced with, research and studies for the identification of standards were shared so as to determine what to do about these issues.

Detailed information about the meeting and the relevant report are available at www.devturkiye.org.