,,Promoting human rights in a traditional environment” is the mission of LAG Integration, Albania 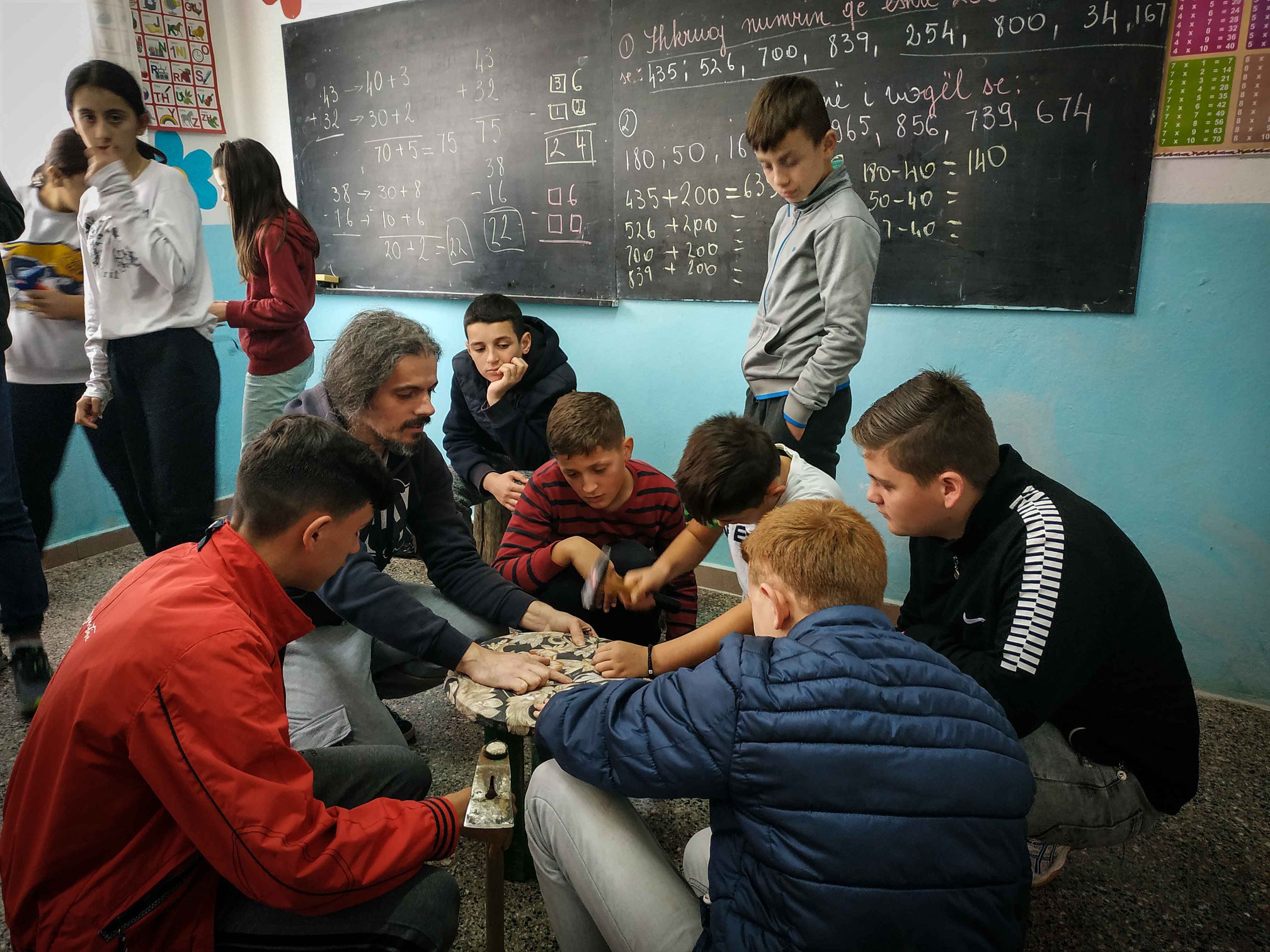 An organisation in Albania helps in promoting human rights and youth volunteering with the support of an EU funded project.

Dibër municipality is located in a mountainous region on the bank of Black Drin River in northwest Albania, close to the border with North Macedonia. Being a border town, Dibër is an isolated place and is heavily affected by emigration, in particular the emigration of young people, as in their own words there is not much to do in Dibër. However, a local civil society organisation Local Action Group has been working for years now to make the place more interesting for youngsters by offering them an opportunity to contribute to their communities bringing more action into their lives, and according to the Local Action Group, they have been quite successful. 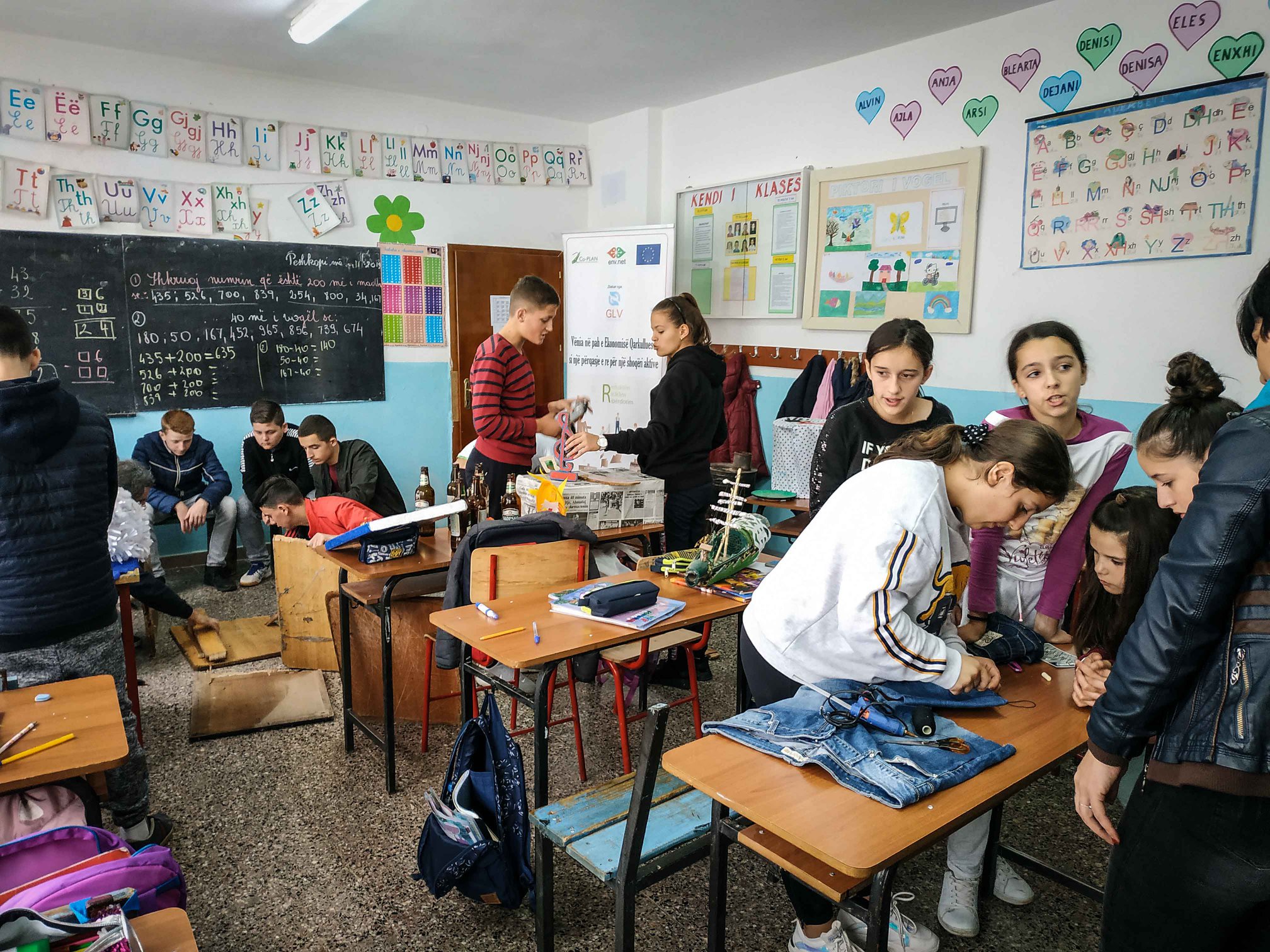 Erblina (21) is from Dibër and studies medicine in the Albanian capital Tirana. She has been part of the organisation since she was 16, and still keeps contributing in her free time and holidays when she comes home. She explains that she was into activism from an early age, when she was only nine years old. ”I benefited a lot from volunteering, it helped me develop as a person, and apart from the experience there is also this great feeling when you help and feel accomplished when your contribution gives results,” she says. 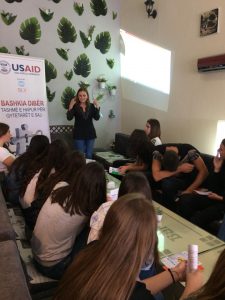 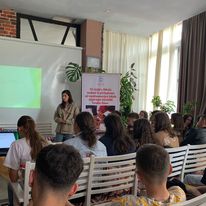 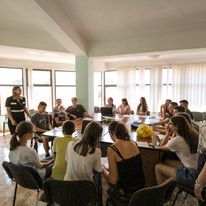 Local Action Group was founded in 2016. Back then, Kimete used to work as a teacher and for the Red Cross. She explains that according to statistics, Dibra is one of the poorest regions in Albania, where apart from poverty there are also issues with the traditional culture that affects human rights. Red Cross as a humanitarian organisation was doing great work in contributing to the fight on poverty, but could contribute very little on problems related to human rights because of their limited mandate. “So, we decided that we need to do something to fill the gap, by working on advocacy and lobbying for human rights,” says Kimete. 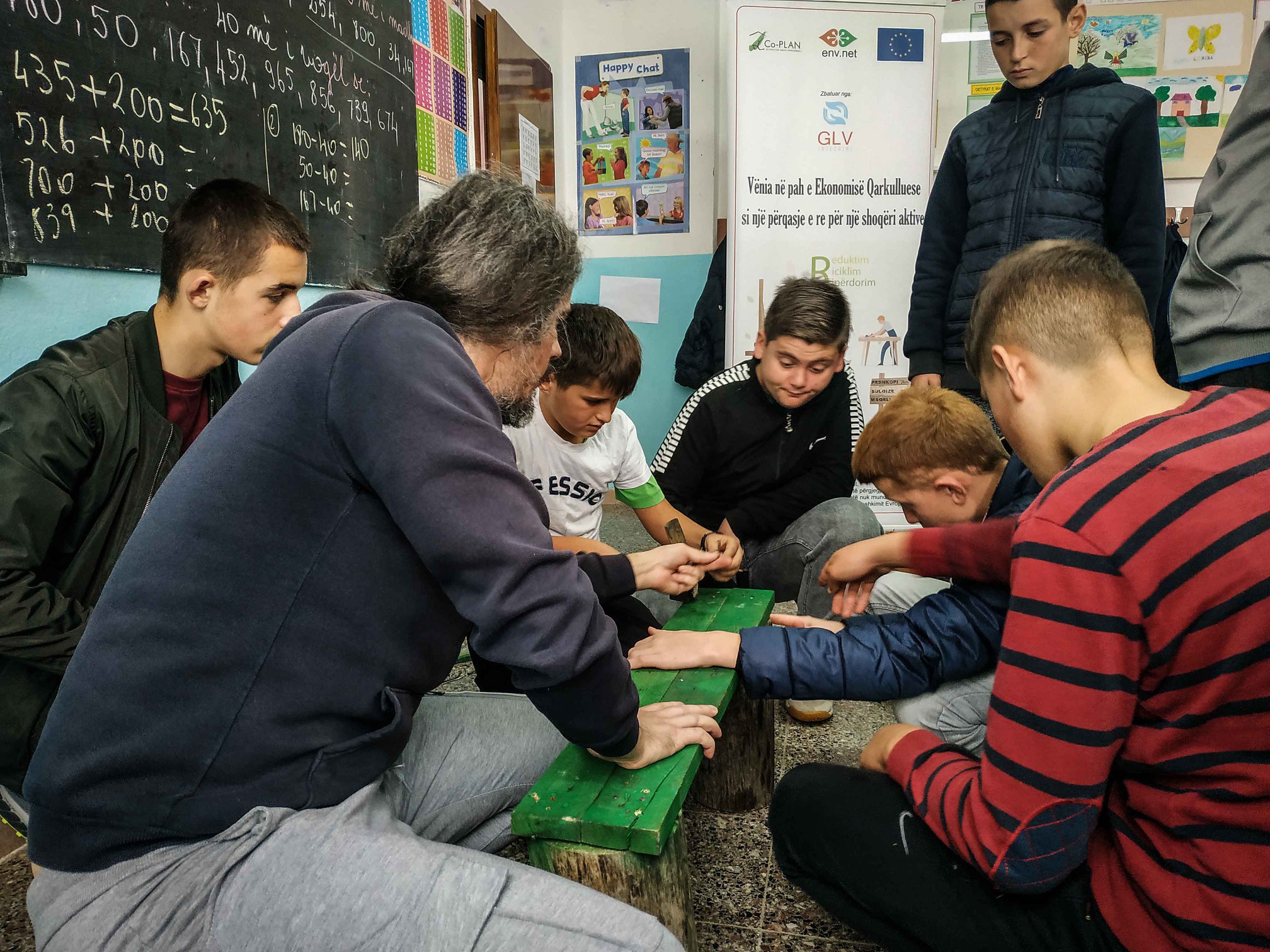 Being a local organisation in a remote location, Kimete and her friends had very little experience or skills to manage an NGO, and few opportunities to gain the proper skills for running an organisation. Luckily for them, one of these opportunities was provided by the EU funded TACSO 3 project whose mission is focused on improving capacities and strengthening the role of Civil Society Organisation in the Western Balkans. 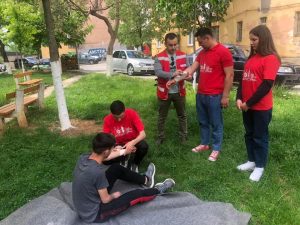 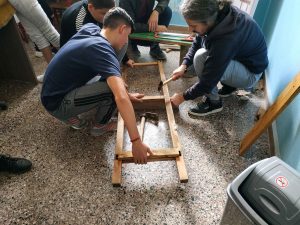 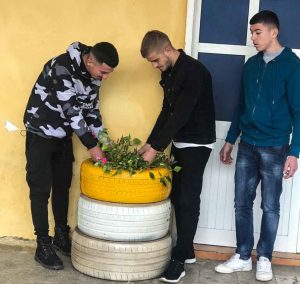 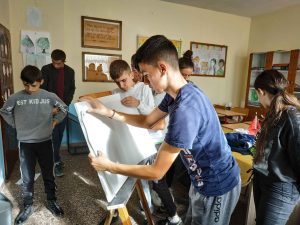 Since their foundation, also with knowledge gained through TACSO, the LAG has been able to implement and contribute to the community through projects focused on human rights and other topics. Their first project which focused on prevention of family violence, also funded by the EU, was one of the most important for Kimete. She explains that women in Dibër, being a very traditional region, were highly reluctant to speak out about the cases of family violence and abuse from the men in their families. “It is very difficult for women in rural areas to speak about or seek help on the topic of violence. Being a local organisation was highly beneficial in this regard as we had easier access to households and visited house by house, and talked to many vulnerable women and supported them in many ways,” says Kimete. 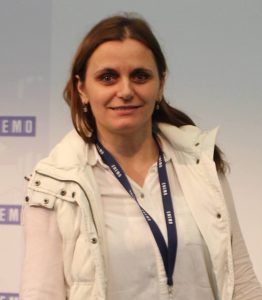 “EU funded TACSO 3 project was with us since day one, and I can clearly state that they were essential to our success.” – Kimete Mazari, NGO Local Action Group Dibër.

However, Kimete emphasised that without the support of EU TACSO 3 perhaps none of these projects would come to life. EU TACSO 3 project trained them in many areas, including project proposal writing, financial management of the projects, the best methods of utilising volunteers, on digital outreach communication techniques and many other useful skills.

“The EU funded TACSO project was with us since day one, and I can clearly state that they were essential our success,” says Kimete.

Find out more about:

Credits: This story was produced by webalkans.eu 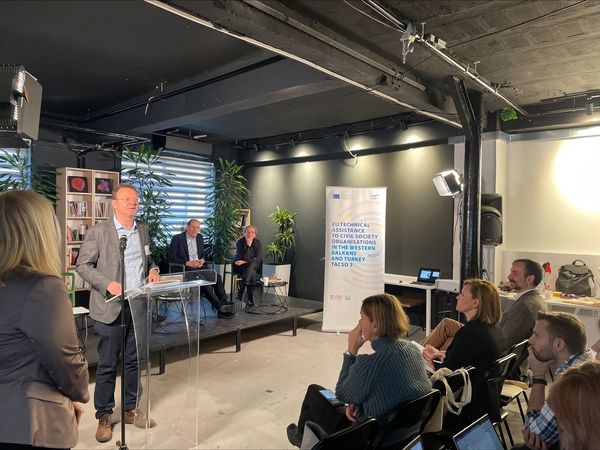 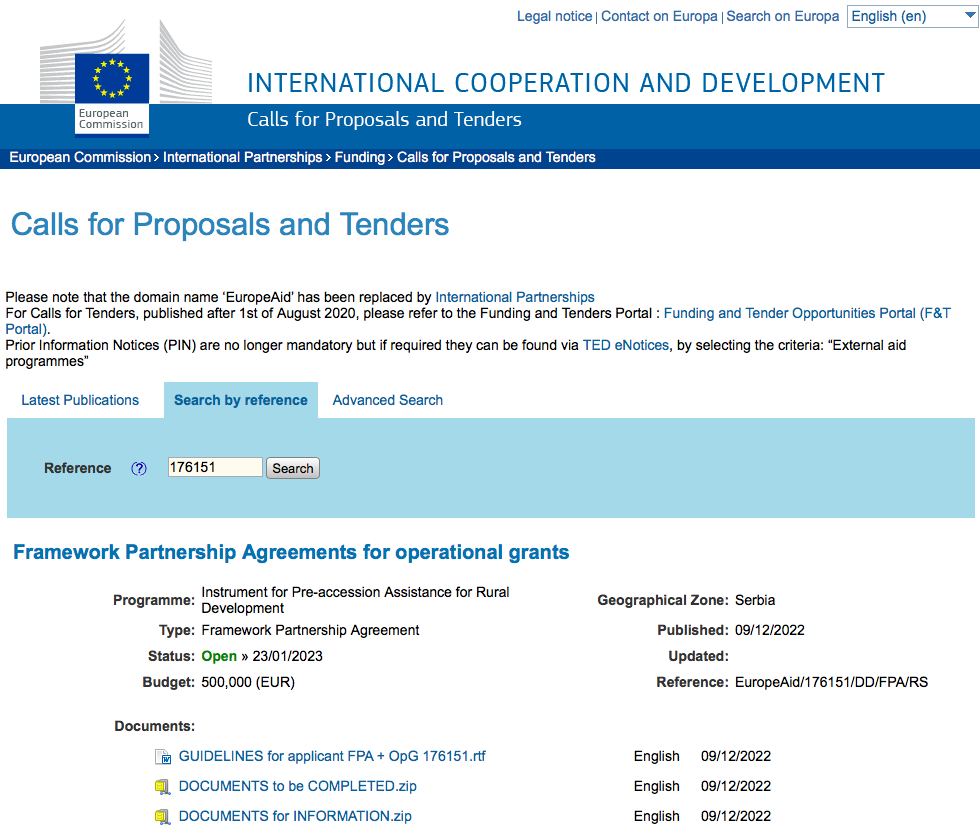 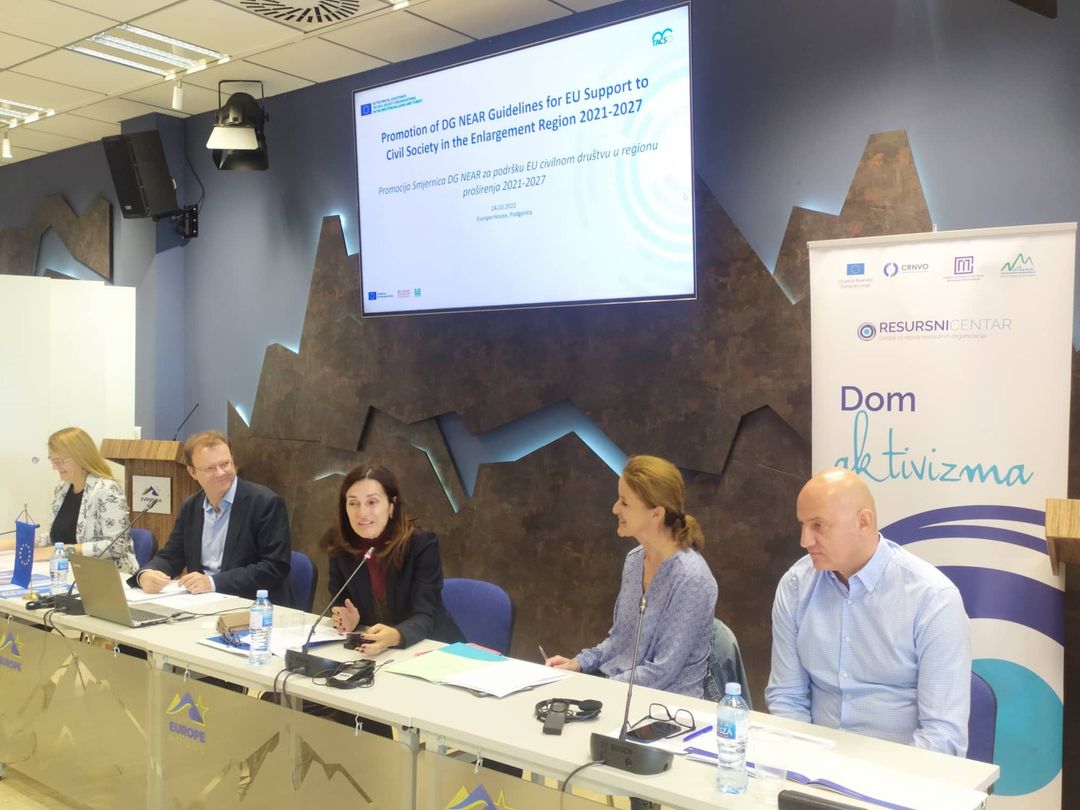 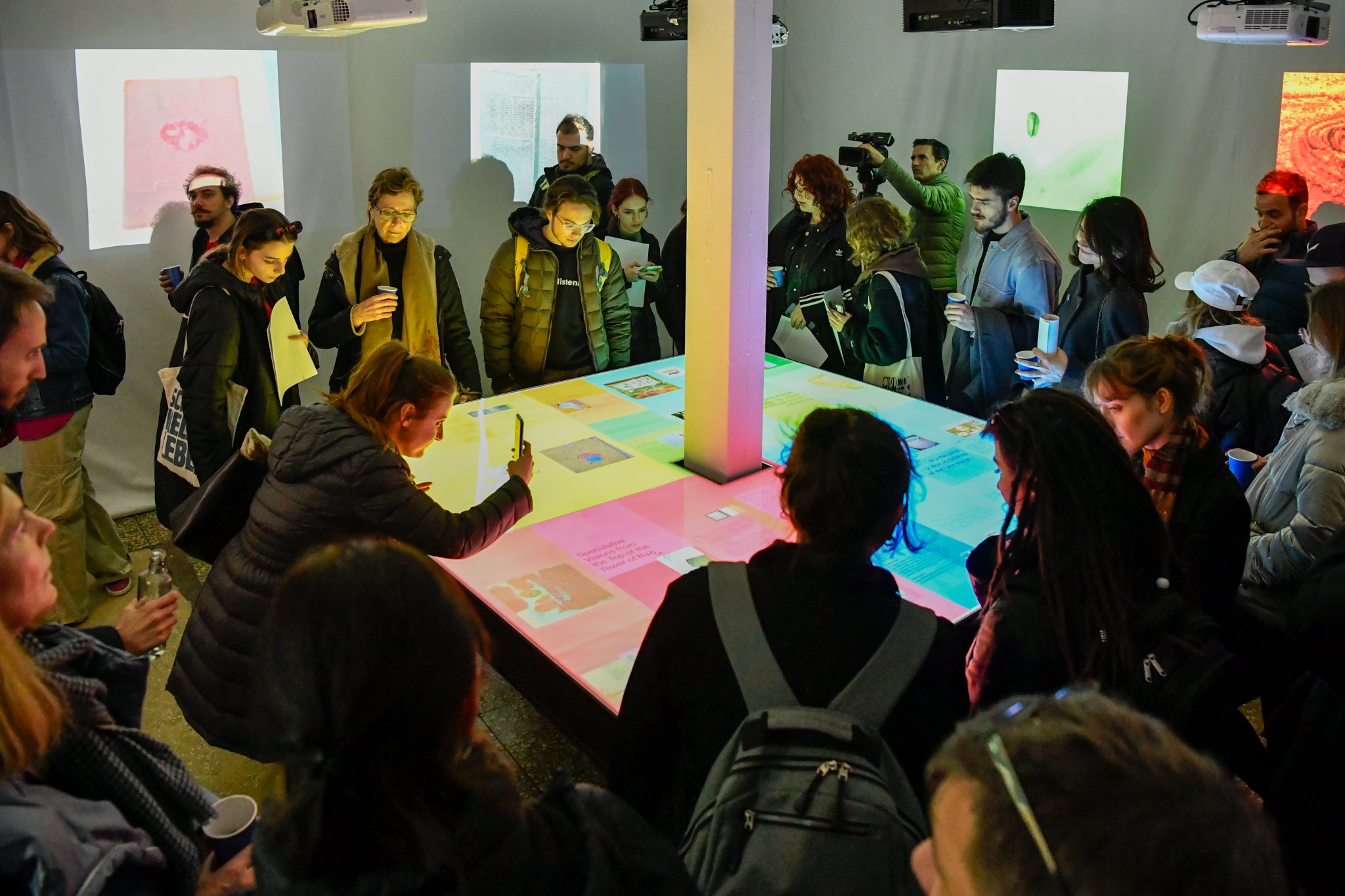