Technical Assistance to Civil Society Organisations in the Western Balkans and Turkey (TACSO) is a regional project funded by the European Union (EU) that improves capacities and strengthens the role of civil society organizations (CSOs). The project assists CSOs to actively take part in democratic processes in the region, and it also stimulates an enabling environment for civil society and pluralistic media development.

TACSO is a part of the Civil Society Facility (CSF) EU mechanism that provides support to CSOs in those countries that are not yet part of the EU. CSOs play an important role for the European Union and they are seen as key actors in supporting their country’s accession process. The CSF therefore aims is to strengthen the CSOs and make them actively participate in public debate and influence policy and decision making processes.

During this 3rd phase of the TACSO project, which was first launched in 2009, the overall technical assistance continues, with a focus on activities where a regional approach enables stronger impact on the civil society development in each beneficiary country.

The activities include partnership and network promotion between project beneficiaries and stakeholders, sharing of lessons learned and best practices in developing civil society capacity, development and monitoring of guidelines, positioning TACSO web portal as a main regional information repository for civil society actors; training and training of trainers, and others.

TACSO has a key role in creating coherent support to civil society development in the region, and it provides services and assistance to its beneficiaries in six main areas:

that enables civil society actors to take part in the democratic processes, integration movement, and policy dialogue in the Western Balkans and Turkey.

that creates better conditions for dialogue between civil society and other stakeholders in the region, and ensures enabling environment issues are mainstreamed into the decision and policy-making process.

Monitor, Consult and Document the Progress in Relation to “EU Civil Society and Media Guidelines”

as this represent a strategic document for programming and monitoring the progress of civil society in the region, and it has objective to streamline the EU’s support.

Enabling Effective Relations between the EU and CSOs

Design and Implementation of the People to People (P2P) Programme

that, through various organized events, offers the opportunity for CSOs to expand their knowledge about the EU and the accession process, as well as the opportunity to network internationally and regionally. 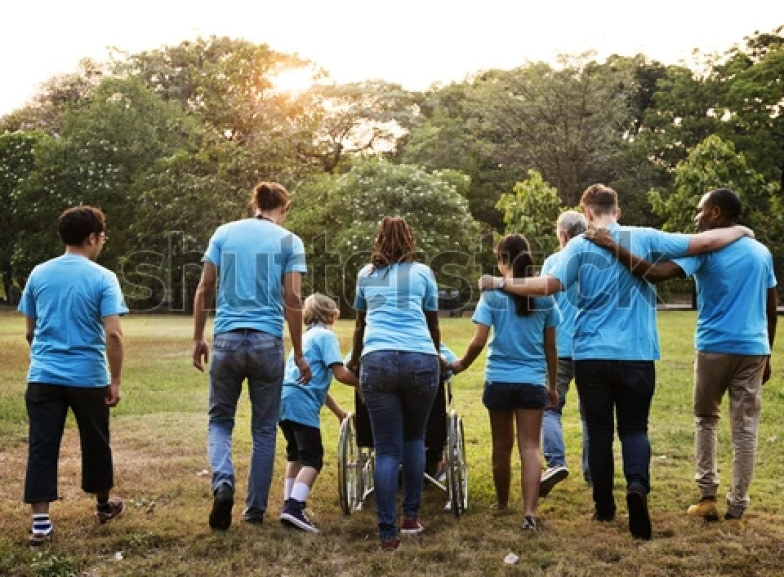