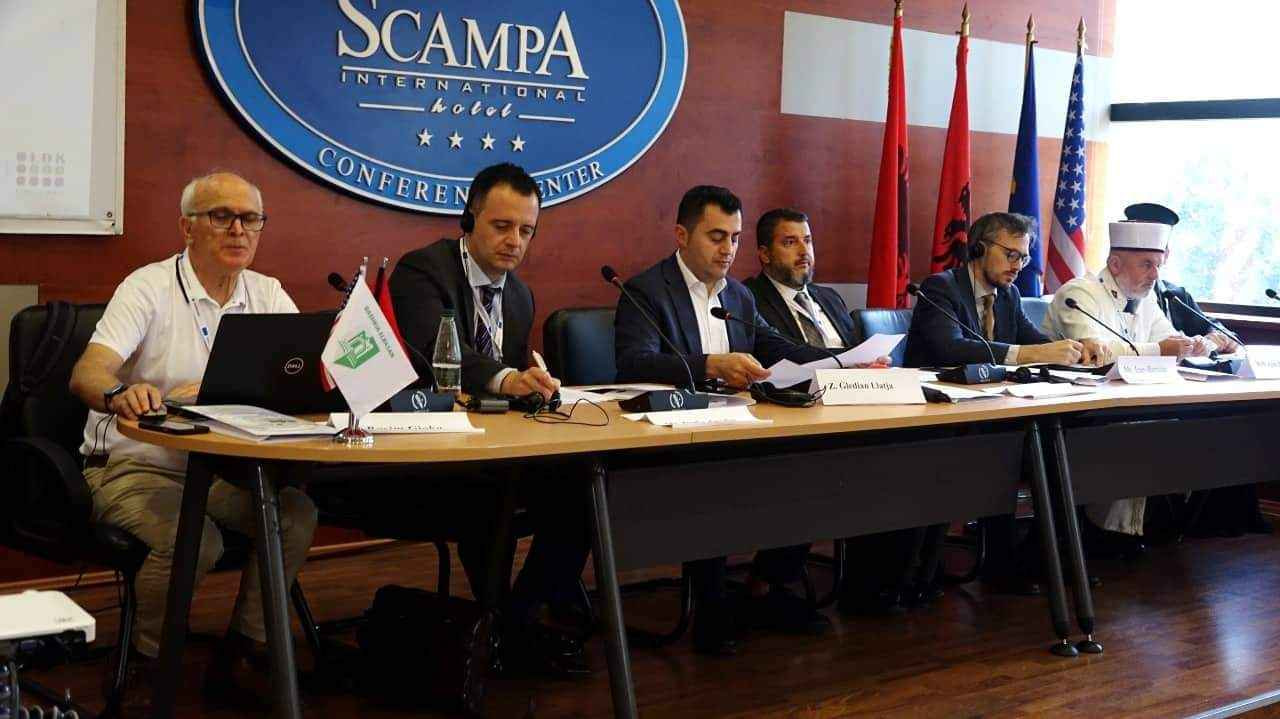 On 6 – 7 July 2022, EU TACSO 3 supported the two-day Regional Conference organised by the Inter-Religion Cooperation Centre Elbasan – “IRCCE”, with the purpose of encouraging the awareness-raising of the value of interfaith cooperation and tolerance in the Western Balkan and Turkey. The event was part of the EU TACSO project P2P Program. The event hosted 55 participants from Albania, Bosnia Herzegovina, Kosovo[*], Montenegro, North Macedonia, and Serbia, 24 speakers and experts, and was divided into 4 interactive sessions.

The topic of the Regional Conference was ”Building Bridges for Better Balkans – Faith as an International Bridge for Unity’’ with a main focus on the recognition that inter-faith dialogue and cooperation provide an effective tool to reduce the risks of violent extremism. The Conference was organised to discuss and share good practices of interfaith cooperation between different faith communities within Albania and Western Balkan and Turkey in the context of human rights, peace-building, tolerance and security.

The Conference brought together representatives from CSOs and other stakeholders, mainly those who are responsible, are working and are interested in security, peacebuilding, human rights, and social inclusion from Albania, Bosnia Herzegovina, Kosovo*, Montenegro, North Macedonia, and Serbia, also, representatives and activists of religious communities, local government institutions, representatives of international institutions in Tirana such as EU Delegation to Albania and OSCE office in Albania.

The good model of the Inter-Religious Collaboration Centre Elbasan reached high appreciation and was presented as a particular example on the first day of the Regional Conference. Hence, it is important this model to be acknowledged and promoted as a successful example of inter-faith cooperation and dialogue in Elbasan. The IRCCE model and other cases elsewhere in the Western Balkans and Turkey region, provide a potential avenue for strengthening efforts in reducing the risks of violent extremism.  The presentations of these experiences were followed with great interest and were perceived as difficult, complex, but very civilizing initiatives to the faiths themselves, the community, and society as a whole.

Furthermore, during the first day, the participants and religious leaders, and civil society activists highlighted the fact that in Albania there have not been identified any cases of escalation of the conflicts for religious motives. And rightfully they posed questions: firstly, how we can preserve this reality that constitutes a value; and secondly, what ways can be used that this example and positive value can be extended to other Balkan countries and beyond.

During the second day of the conference, experts from North Macedonia and Bosnia-Herzegovina, while focusing on the treatment of relations between religion and identity, religion and state, religion and party politics, raised the issue of how religion in multi-ethnic societies does not become a factor of conflict, but a factor contributing to coexistence and peace. It was emphasized that the region needs messages of peace from religious leaders and that there can be no peace without mutual respect – the region needs respect for human rights and international law – and that the conference was organised on the theme of building bridges for better Balkans gives many messages that must be heard.

Also, on the second day were presented practices, and examples from the work done by civil society organizations in implementing initiatives focused on the education of young people for the prevention of extremism and radicalism, the reintegration of returnees from conflict areas, and especially of children and women. Working with returnees was assessed as a difficult activity that requires commitment, patience, and professionalism.

Furthermore, attention was drawn to the view that political leaders should avoid the spirit of hatred and nationalism in their discourse and in the language used by them, which in many cases has fuelled conflict situations, not forgetting the influence and interests of countries outside the Balkans in escalating tensions. Encouraged by the good practice of interreligious and intercultural cooperation in Elbasan, and considering it a strong message for the prevention of extremism and radicalism, the participants discussed also the investment that should be made in the future on this topic.

One of the main recommendations was that consider the values carried and reflected by events such as the Conference: Building bridges for better Balkans and the messages conveyed by religious leaders and activists, civil society actors and leaders of the local government, and representatives of international agencies, it was suggested that such conferences, like the Elbasan Conference, can be organized annually on a rotation basis in other cities of the Balkan countries.

Main findings and recommendations from the conference will be presented in a concluding report from the proceedings and insights derived both from the speakers and discussions that took place during the conference. This will be disseminated in electronic booklet format to participants.

[*] This designation is without prejudice to positions on status, and is in line with UNSCR 1244/1999 and the ICJ Opinion on the Kosovo declaration of independence. 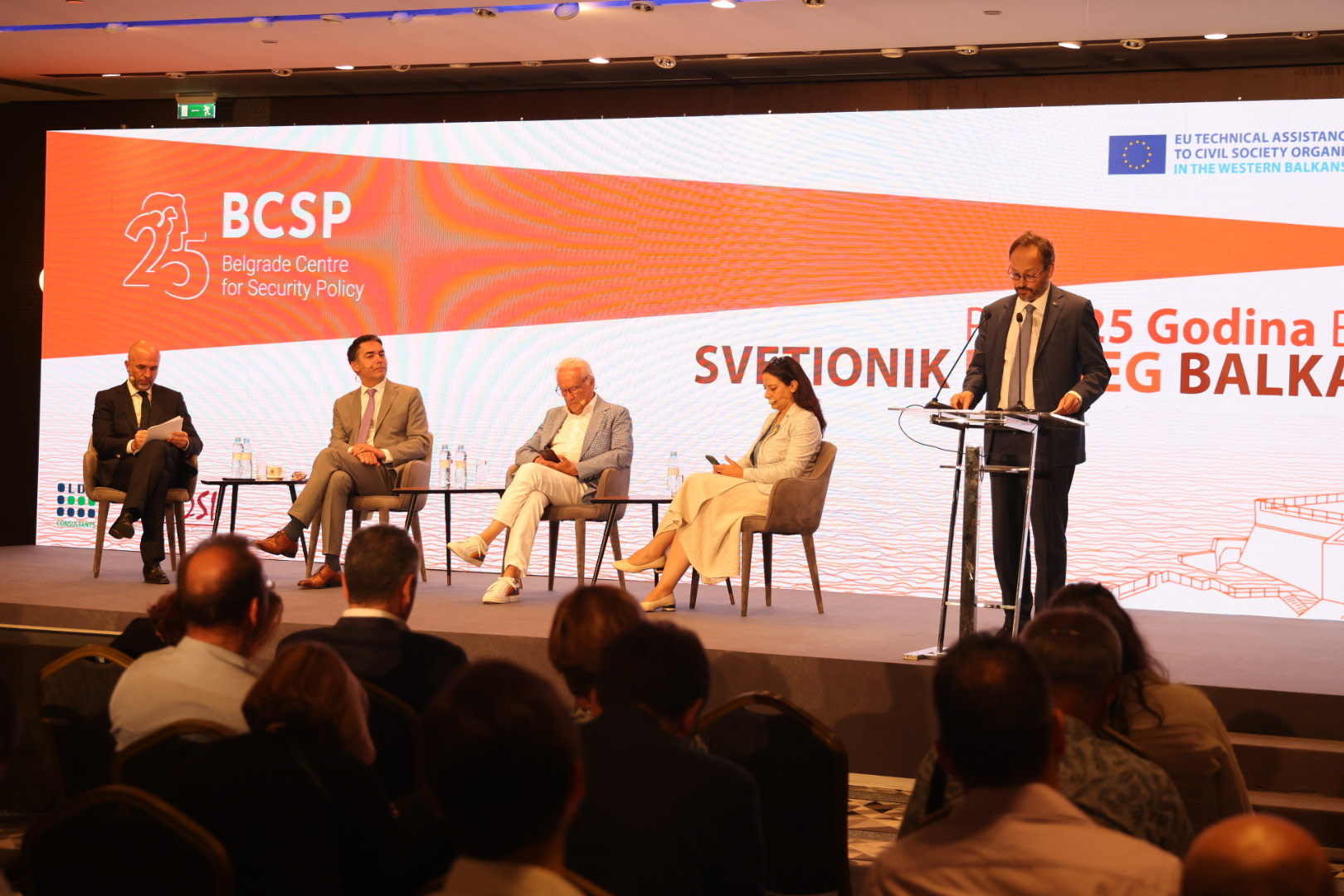 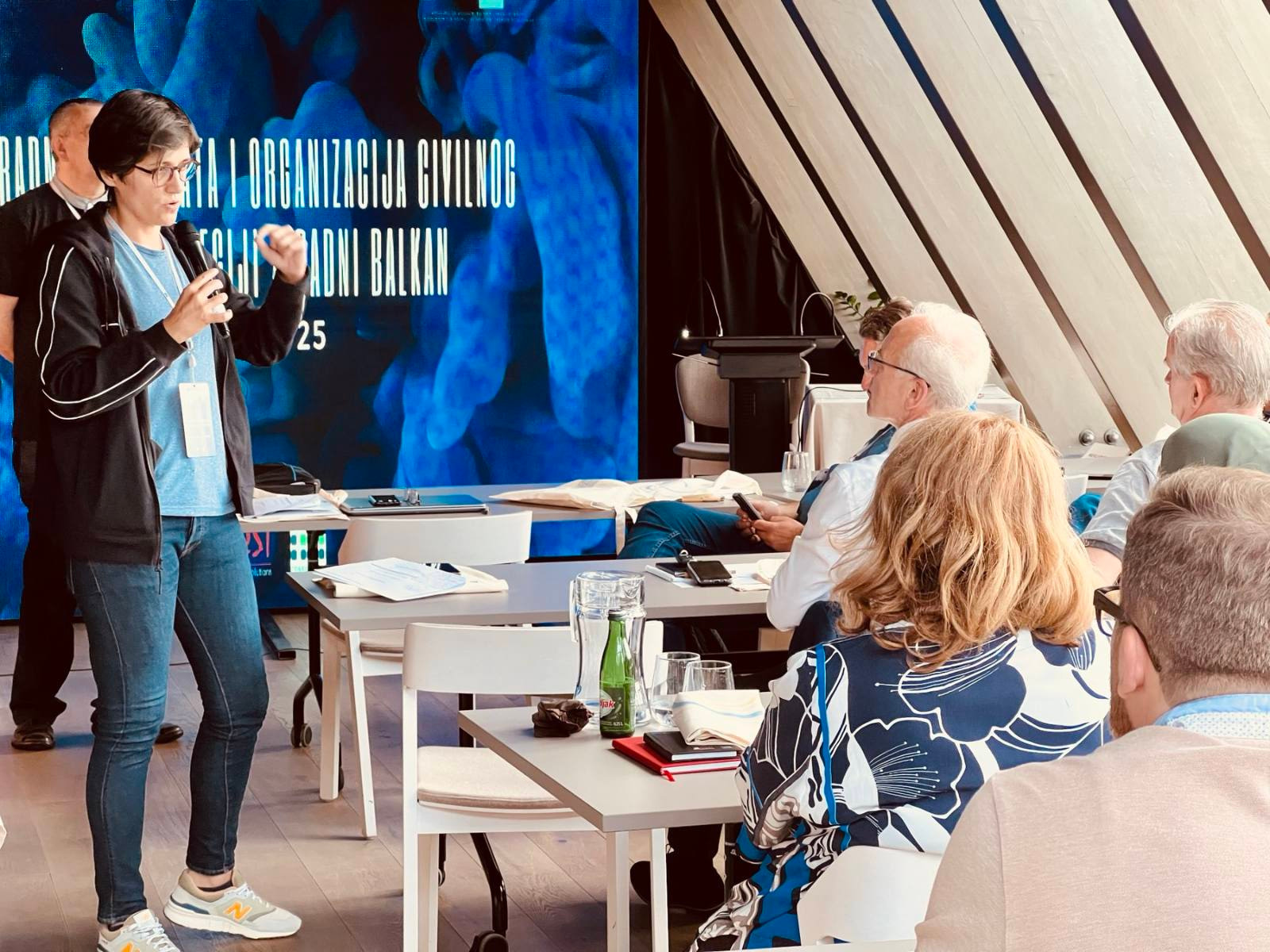 Mentoring as an Opportunity for Organisational Growth