Recent findings in the region show a more or less clear direction for the relations between CSOs and the media. This direction indicates that the trust between the media and CSOs is not very high; the media do not see CSOs as a helper in building democracy and reaching the citizens; CSOs do not see the media as an independent actor towards the civil society and the citizens; and neither have strategies on how to work together.

In June 2013 TACSO organised the workshop “Connecting the Links – Capacities and Relations between CSOs and the Media” in Prishtine. The purpose of the workshop is seen as a first step into connecting the links direction. Namely the intention was to have a meeting with resource people from CSOs in the region and the media that will help provide input so that TACSO can create a strategy or a guideline on CSOs and the media, which can be used in the future.

The first step in this process is that TACSO will try to formulate what should be done in terms of capacity building of CSOs so that they have the skills and tools needed in order to be able to cooperate with the media and/or have a dialogue with the media in such a way that they are respected, this is where the participants’ inputs are pertinent. The second step would be to develop an action plan of next steps, which will also hopefully involve the media.

The document “Building Capacities of Civil Society Organisations for Effective Media Relations” as input for strategy paper was additional outcome of the Workshop.

The document was developed by Ms. Majda Tafra Vlahović.

The idea is that this document will be instrumental in drafting of the TACSO strategy for future, in particular the part related to the communications. 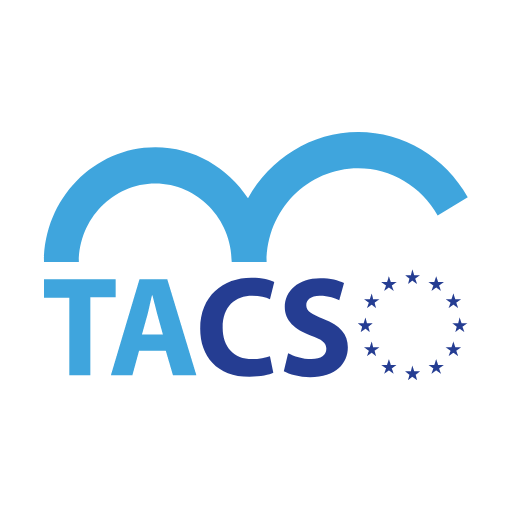 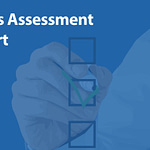 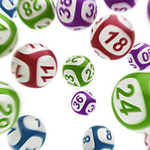 Lottery proceeds for CSO work: Luck has nothing to do with it