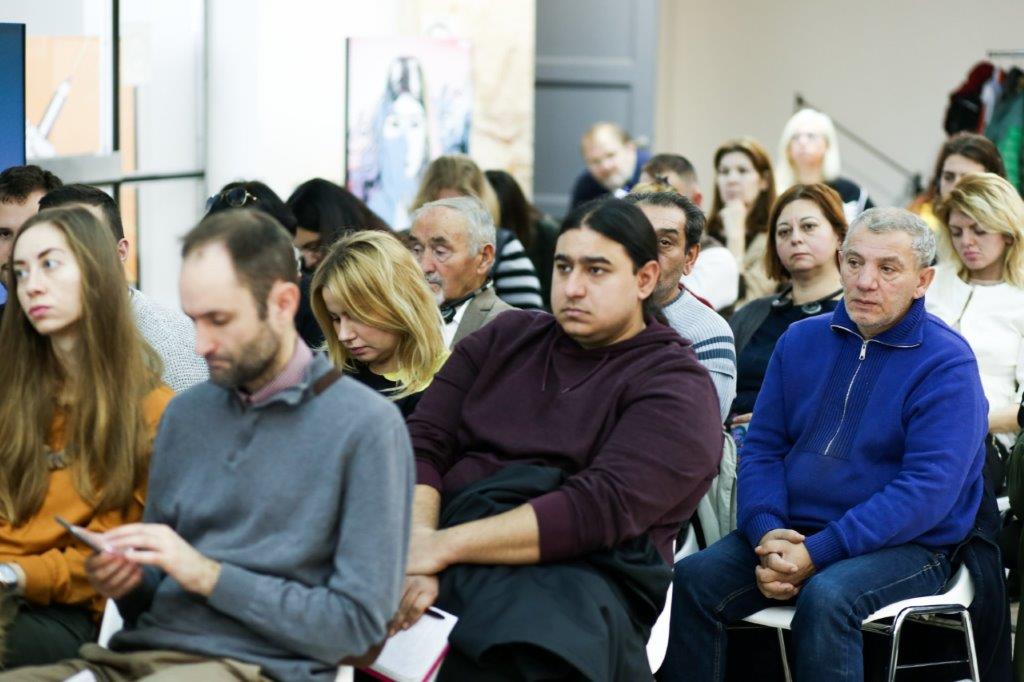 On 16 December 2019, EU TACSO 3 project conducted in Belgrade the consultation and validation meeting, on the Needs Assessment Report of civil society in Serbia.

During the meeting, several CSOs that took part at the event raised many concerns about the current situation of CSOs in Serbia. Stakeholders expressed the trend of ‘fake’ CSOs; strategic approach is a challenge in the turbulent circumstances; the trend of emerging new CSOs, particularly youth, that are not GONGOs and PONGOs; fluctuations, CSOs are facing particularly those dealing with the most vulnerable groups; the huge risks women’s organisations, media associations and independent media are facing. It was pointed out that there is a need for more regional and national sectoral networking; the need for extra support for middle-level CSOs; and the fact that shrinking space is not discussed enough.