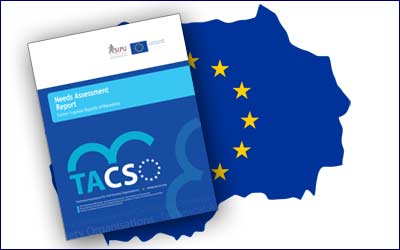 Even though, in June 2011 there were early parliamentary elections, neither radical institutional changes particularly changes in the policies towards CSOs did not occur nor they are expected in the near future.

This is due to the victory of the already leading party (VMRO – DPMNE); thus, the prime minister remained the same, and the Government, although with some minor changes in its officials, kept the general course of their policies and the attitude towards the CSOs.