Small Size CSOs, Grassroots Organisations that Change Focus; Lack of Capacities, among the Issues Identified at the Kosovo Consultation Meeting 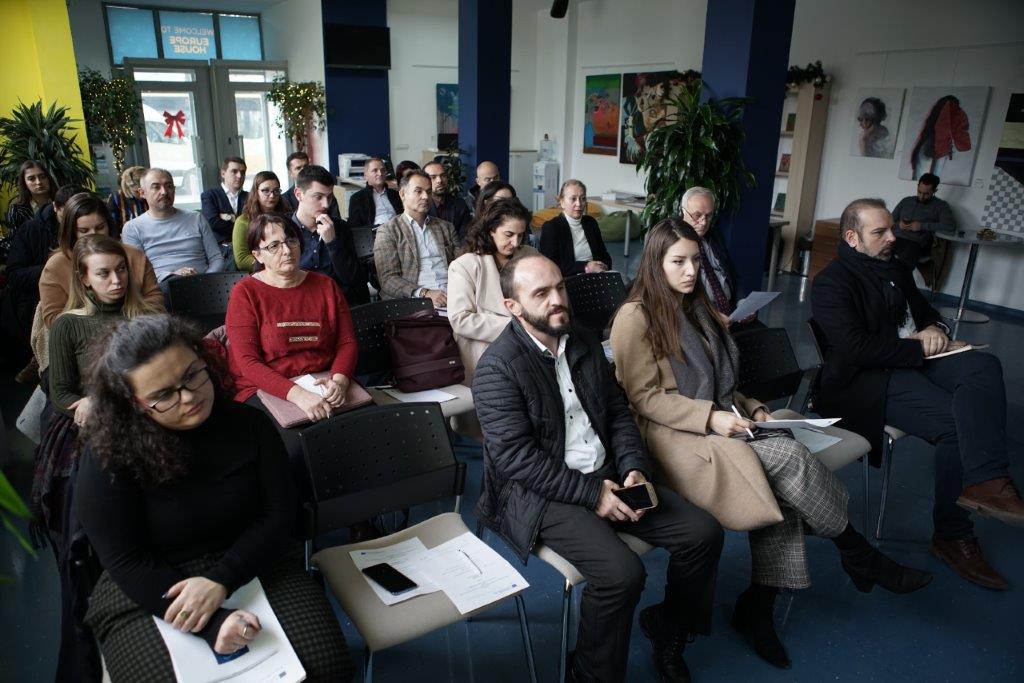 On 18 December 2019, EU TACSO 3 project held in Prishtina the consultation and validation meeting, on the Needs Assessment Report of civil society in Kosovo.

During this meeting, CSO representatives and other participants highlighted several problems and concerns, starting with the fact that adjusting support to the type of CSOs is a key; highlighting that there is huge dependence on donors, but CSOs should not rely on donors as they should mobilize resources using the new Law on social entrepreneurship; pointing out that philanthropy by citizens is there, but not so much for CSOs; mentioning that lack of funding is harmful for grassroots and CSOs dealing with minorities. It was also stated that it is hard to involve decision-makers in the issues dealing with minority rights; there is a need for development of (peer-to-peer) networks, so skills and knowledge is not lost and there is an issue of transparency with businesses.