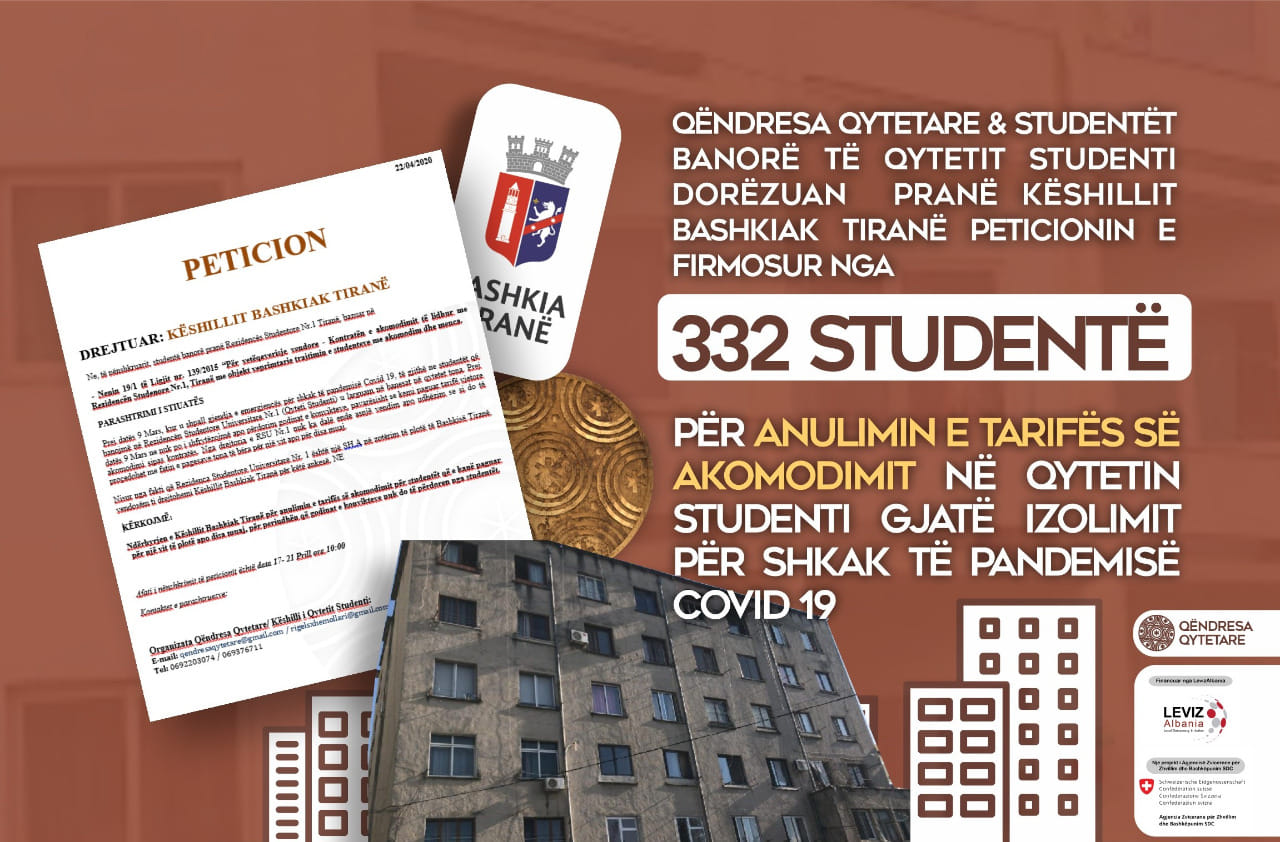 The Civic Resistance, is a civil society organisation (CSO) which has since 2016, focused on empowering young people and students through policy advocacy and civic awareness, with the aim of improving  governance in Albania.

Based on the complaints and concerns raised by students during the COVID-19 pandemic, the Civic Resistance took a number of actions to advocate for their concerns:

They produced a report on the ‘Assessment of Government Policy Actions on Students and the Performance of Universities in Covid-19 on online learning and made a number of recommendations to the institutions. More than 720 students participated in this activity, which also revealed very interesting facts such as:

-9% of students did not have constant internet access during the isolation period;

-6 out of 9 assessed universities are lagging behind in on-line learning accessibility;

-Only 0.6% of students have used the Digital Library.

Following this assessment, they organised debates and discussion sessions with the participation of lecturers, representatives of the Ministry of Education and media. At the end of the process, recommendations of the students were taken into consideration by state institutions.

The Civic Resistance submitted to the Tirana Municipal Council a petition with 332 signatures from students living in the dormitories, calling for the cancelation of the dormitory fee and/or of money refund, an initiative that was supported by the Ombudsman of Albania. This initiative was successful as the Student City Directorate informed students on the start of fee cancelation procedure.

The CR is constantly monitoring the public universities, and has until now made several public calls to universities to re-evaluate the process of reducing school fees for students during this period. At the same time, they are monitoring digital government projects and selecting those that do not work, to make them available and accessible to students. These projects include: An intelligent classroom project; A digital library at universities; The student computer system at the University of Tirana, etc.

For their work and efforts, Civic Resistance has received a lot of attention from the local and national media and other stakeholders in Albania. 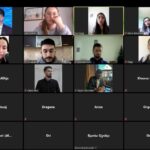 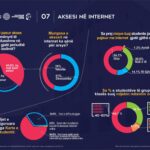 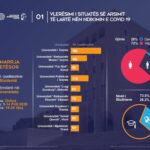 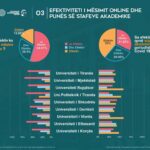 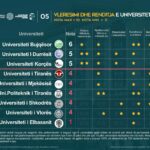 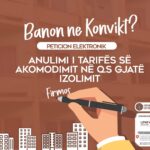 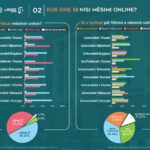 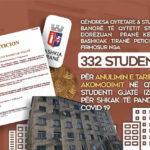 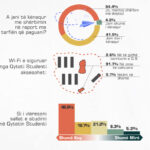 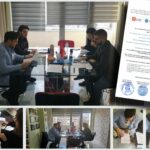