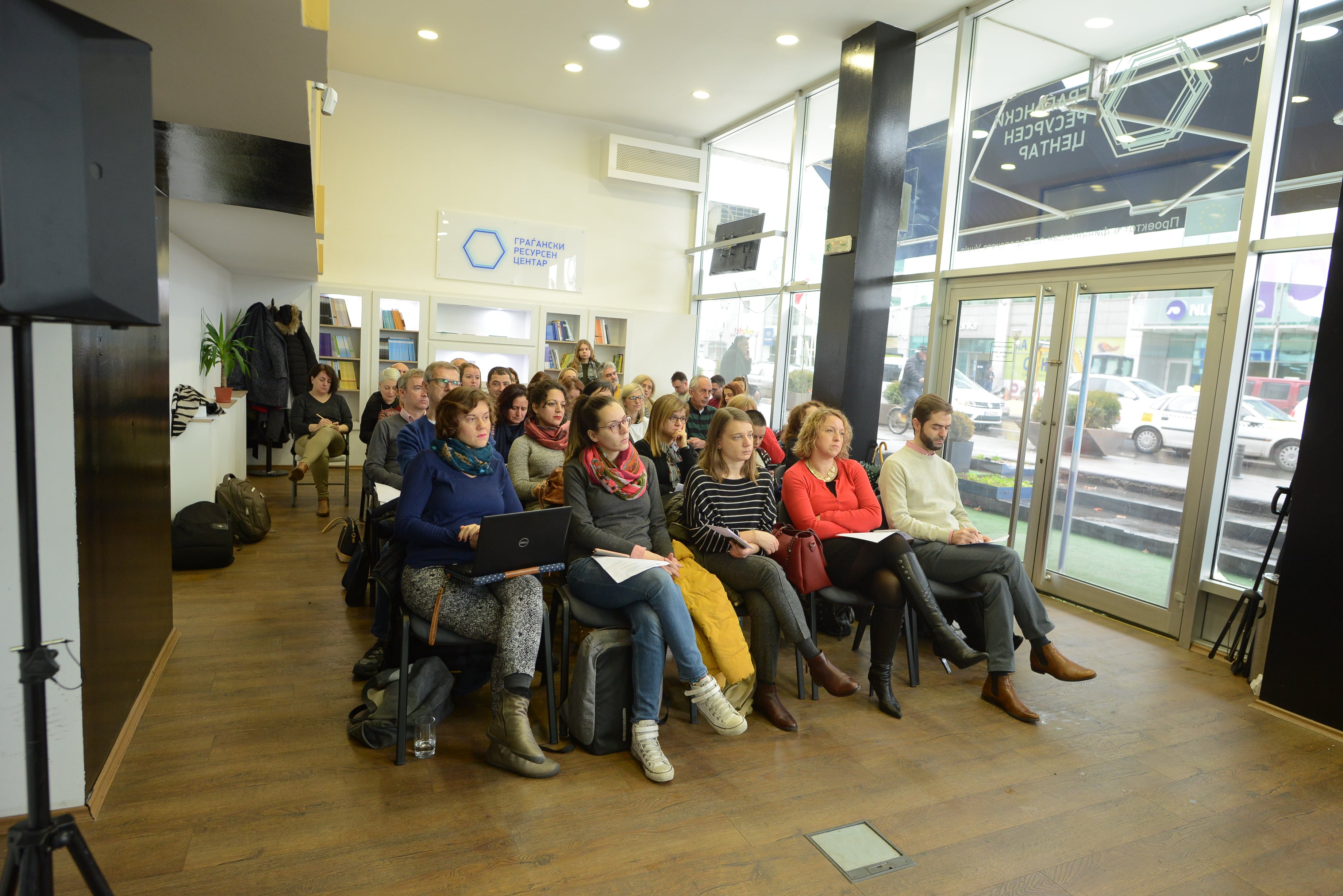 The purpose of the need’s assessment was to inform the EU TACSO 3 Capacity Development and P2P Core programme design to be implemented during 2020 and 2021. It will also serve to inform the EU Civil Society Guidelines monitoring process and its review. TACSO 3 is thankful to all CSOs, public institutions, donors and all other stakeholders who contributed to the process. All inputs will be integrated into the final Needs Assessment Report of CSOs, which will be completed by the end of January 2020.

The needs assessment of civil society in the Western Balkans and Turkey has been implemented in two phases. Based on developed data-gathering methodology, the first phase took place in June and July 2019 and included initial desktop report on the state of civil society against the Guidelines for EU support to civil society in Enlargement countries, 2014-2020 (EU Civil Society Guidelines). The second phase commenced during October and November, 2019, whereby Balkan Civil Society Development Network (BCSDN) was selected and engaged within the EU TACSO 3 project framework to conduct the in-country data-gathering and analysis. This data-gathering considered review of 250 documents and interviews and focus groups with 425 stakeholders.

National meeting in Turkey is planned to be realised in March 2020, due to the alignment of the TACSO 3 assessment with other civil society on-going researches in Turkey.

Discussions at all six conducted meetings demonstrated that the main findings of the need’s assessment were valid and well-reflective of the reality that the present stakeholders faced and observed in their countries. It was noted that conducive environment has been slowly deteriorating in all countries except North Macedonia where slight improvement has been recorded. A gap between legal environment and implementation is increasing. The basic legal environment has mostly reached international standards in all countries, and the recent improvements have been recorded in Bosnia and Herzegovina, Kosovo* and North Macedonia. However, the practice is still challenging, particularly in the area of basic freedoms, notably freedom of assembly and expression in Bosnia and Herzegovina, Montenegro and Serbia.

Emergence of GONGOs and PONGOs has been noted in Montenegro and Serbia, which present a challenge for genuine CSOs. Narrowing space for public debate resulted in new grass-root initiatives (e.g. Serbia, North Macedonia), mostly unregistered initiatives on the local level engaged in advocacy (e.g. environmental and socio-economic issues). However, they are facing challenges in funding despite their effective voluntary work. The need to define the term grassroots has been identified to be able to practice an appropriate support to such initiative and organizations. Respect of gender equality has been assessed as solid among CSOs, with space for improvement. The need for wider networking has been identified in all countries, both horizontally among CSOs in respective countries and with EU CSOs. It was suggested that more innovative and practical methods should be used in capacity development than one-off trainings, such as mentoring, coaching, peer to peer exchange etc

TACSO 3 is thankful to all CSOs, public institutions, donors and all other stakeholders who contributed to the process. All inputs will be integrated into the final Needs Assessment Report of CSOs, which will be completed during the year 2020. 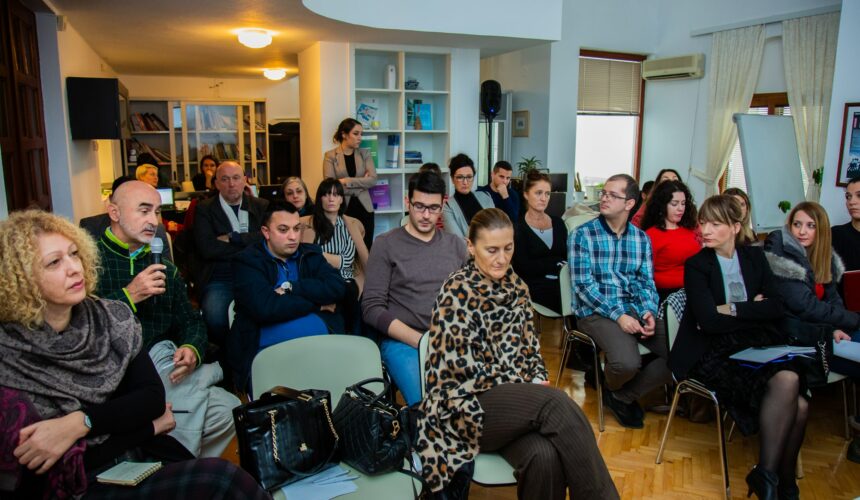 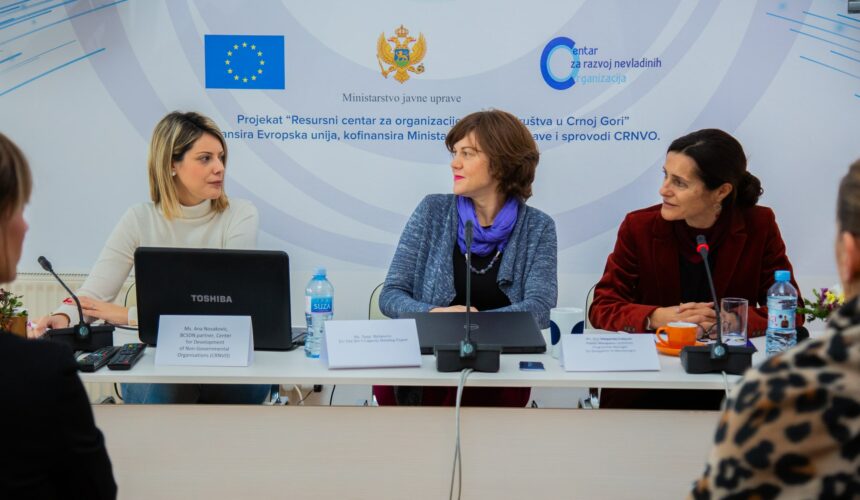 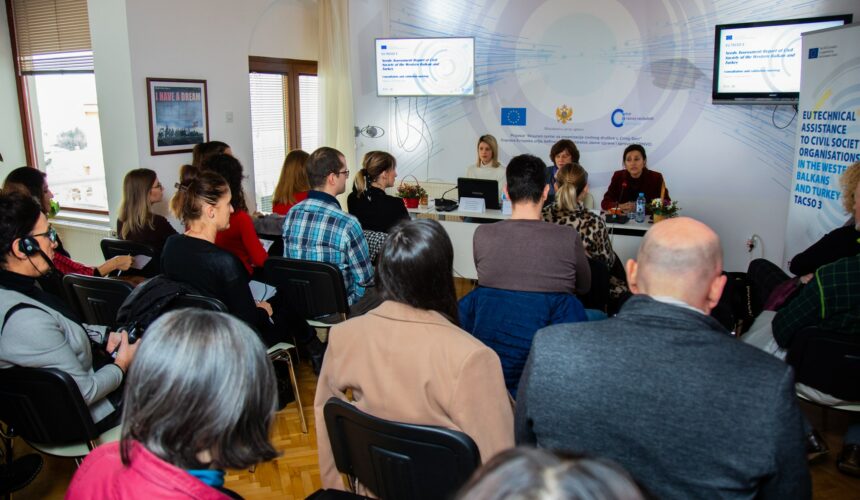